On Wednesday, the Federation of sovereign indigenous peoples (fsin) called for answers on behalf of the family of a baby who was injured at Jim Pattison children’s Hospital in Saskatoon, the Federation said.
According to a press release released on Tuesday night, on April 4, 2022, Tyra susai, the mother of baby Tobias susai, reported that on April 7, when Tyra visited the baby again, she found a complete plaster model on Tobias’ leg. Tobias has been in hospital since he was born prematurely in September.
Fsin said Tilla didn’t tell her what had happened to her child before or on duty that day. As of Wednesday, she and Tobias’ grandmother had not been explained.
Tilla didn’t comment much at a news conference hosted by fsin on Wednesday because the susai family may take legal action.
“When I walked in (that day), his legs were covered. I lifted him and tried to pick him up, only to find that he had a cast, like a whole leg cast,” she said on Wednesday.
“It scared me.”
An fsin spokesman said Tobias had a fracture of his right femur. His family still couldn’t explain why or how his leg was broken. Tobias was still being treated at Jim Pattison children’s Hospital on Wednesday.
Legal advisers attending the press conference said the family was still in the initial stage of “deciding what to do”

The Saskatchewan Department of Health (SHA), which oversees the children’s Hospital, said it was regrettable to hear that Tilla and her family were worried about Tobias’s injury.
A written statement said that the health department was “working to ensure that the dialogue with family members and their support, the formal security incident process and appropriate medical investigation” were completed.
Health authorities said in an email statement that they were unable to comment further on the case due to privacy issues.
Sha spokesperson said that when the problems of soosay family are concerned, they will be reviewed, including case meeting or patient safety event review.
The email said that the nursing team and senior leadership met with patients and families to review the facts, including the patient’s medical records and information reported by nursing team members.
The e-mail said that the purpose of the case meeting is to ensure that families understand all aspects of patient care and answer any questions that families may have about the facts provided.
Sha said the review could lead to the discovery of major events and reporting to the Ministry of health.
David Pratt, vice president of fsin, said that no matter what action they take, the organization will support the family.
He called for an independent investigation by hospital and Health Bureau staff, including fsin appointed health officials.
“It can’t be covered up,” he said.
“As first nations, we often deal with events within the medical system and the judicial system, and these events are covered up.”
Tanya Aguilar antiman, the head of mosquitoes, grizzly bears and the leader of the thin first nation, said people across the country were disturbed to learn what had happened to one of their own hospitals, which she called one of Saskatchewan’s most famous hospitals.
“We have kokum, we have a mother, we have an angry father. Explain to us how a seven month old baby broke his femur,” she said.
“Our country is looking for answers. We expect everyone, including the province, the FBI, the FBI, the FBI and the FBI, to continue this process.”
Vernon sadelbak, head of Ethnic Affairs in Samson Kerry, said he asked his committee to look at the matter in accordance with Jordanian principles and would provide support to Tira and his family in any way in Alberta. 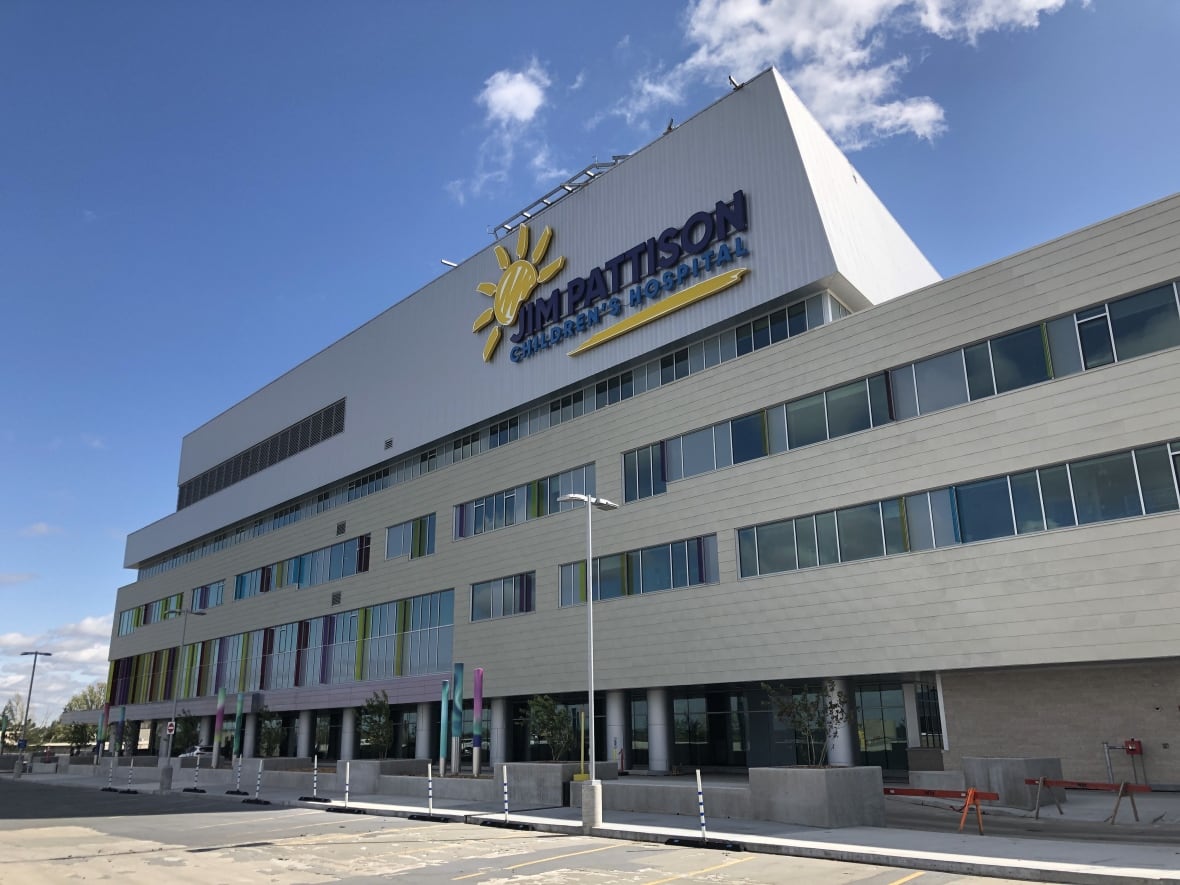 The Jordanian principle is the child first principle, which aims to ensure that indigenous children receive the appropriate medical care they need, regardless of government jurisdiction.
In response to the concerns raised by fsin, Sha said that it provided Aboriginal and Metis medical services, including contact with the elderly or cultural support workers and “patient navigator”, who helped the communication between the nursing team and patients.
Health Minister Paul Merriman said he was aware of the case but could not provide much detail because it focused on a specific patient. He said that provincial policies were in place to ensure that the Ministry knew when major events were reported and that the Ministry took follow-up action to ensure that similar events did not occur again.
“This is a new thing. We will disclose this information and protect personal identity if there is a major event in our medical system,” Merriman said He added that he hoped Tobias would get the treatment he needed.
“My team will continue to follow up. Once we get the key event [report], if it really reaches that level, we will ensure that it is released to the public.”