North Korean leader Kim Jong Un has observed the test firing of a new tactical guidance weapon designed to enhance the country’s nuclear capability, the Korean Central News Agency reported on Sunday.
South Korean and U.S. officials said there were signs that North Korea could resume its nuclear test soon, and Kim Jong Un broke his imposed moratorium by launching an intercontinental ballistic missile (ICBM) last month.
The South Korean military said on Sunday that they detected two shells fired into the sea from the east coast of North Korea late Saturday, with a flight distance of about 110 kilometers, an apogee of 25 kilometers and a maximum speed of less than Mach 4.
“The new tactical guidance weapon system… Is of great significance to greatly improve the firepower of front-line long-range artillery forces and improve the operational efficiency of tactical nuclear weapons,” KCNA said.
KCNA did not disclose when the test was conducted, nor did it disclose details about the missile.
The Korean Central News Agency said that when guiding the test, Kim Jong Un “made important instructions on Further Strengthening North Korea’s defense capability and nuclear combat power”.
Ankit panda, a senior researcher at the Carnegie Endowment for international peace, said the weapon could be a short-range ballistic missile and North Korea’s first tactical nuclear weapon delivery system.
Duyen Kim, a North Korean expert at the new American security center headquartered in the United States, said that despite what the United States has done or not done, North Korea needs to manufacture and improve the weapons ordered by Kim Jong Un at home. These tests tell people that North Korea is very powerful.
She added that one reason for the timing may be to protest against the expected us ROK joint military exercises. 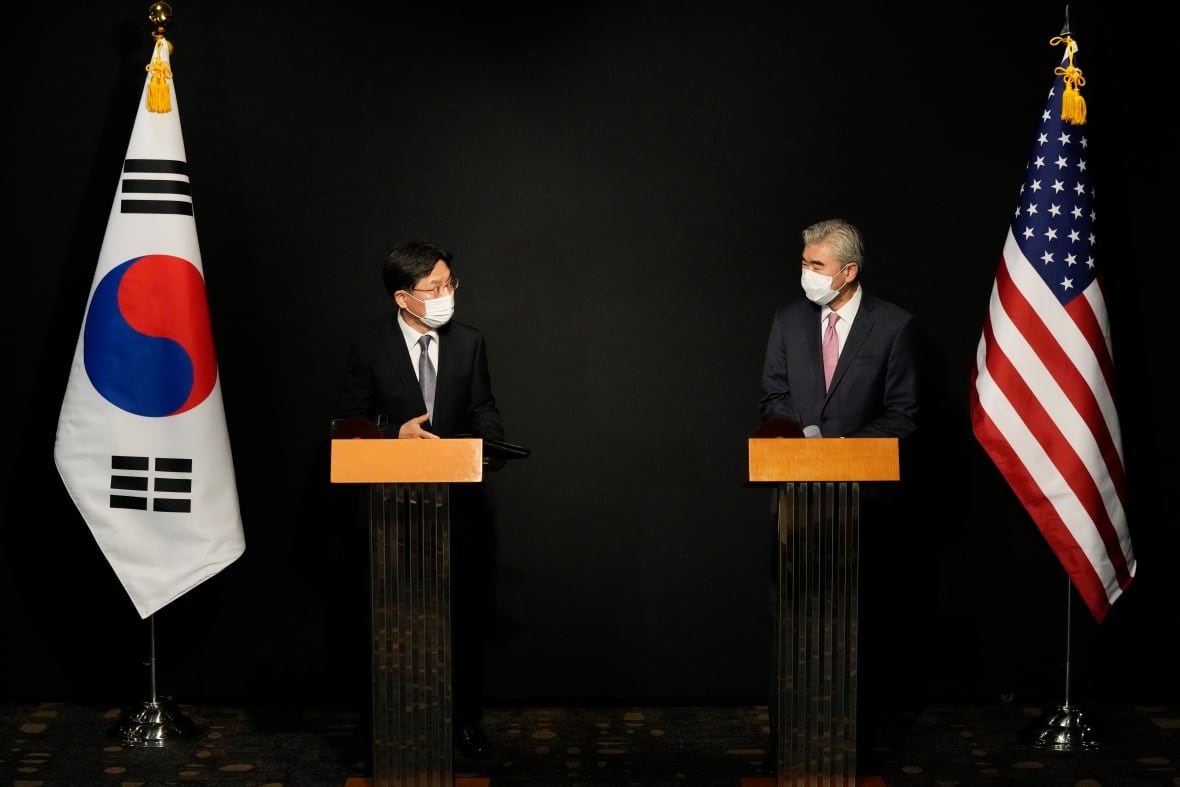 On Saturday, the US second infantry division in South Korea shared photos of troops testing the multi barrel rocket system (MLRS), but it was unclear when the exercise was conducted.
The Division said on twitter with the initials of South Korea’s official name, the Republic of Korea, that the live fire exercise was to “ensure that we remain ready to support the South Korea US alliance here”.
U.S. and South Korean officials noted that the activities of North Korea’s pengyeli nuclear test site may be to prepare for the test, although the timing and nature of such tests are unclear.
U.S. special representative Kim Sung is scheduled to pay a five-day visit to Seoul on Monday to discuss with South Korean Representatives their response to North Korea’s recent missile launch.

The United States has said that it is willing to negotiate with North Korea at any time and without preconditions, but Pyongyang has so far rejected these proposals and accused Washington of maintaining hostile policies such as sanctions and military exercises.
North Korea celebrated the 110th anniversary of the birth of late founder Kim Il Sung on Friday, one of the country’s largest annual public holidays, but there was no military parade. Shortly after that, the KCNA report was also released