After the World Cup: Bierhoff and DFB terminate the contract 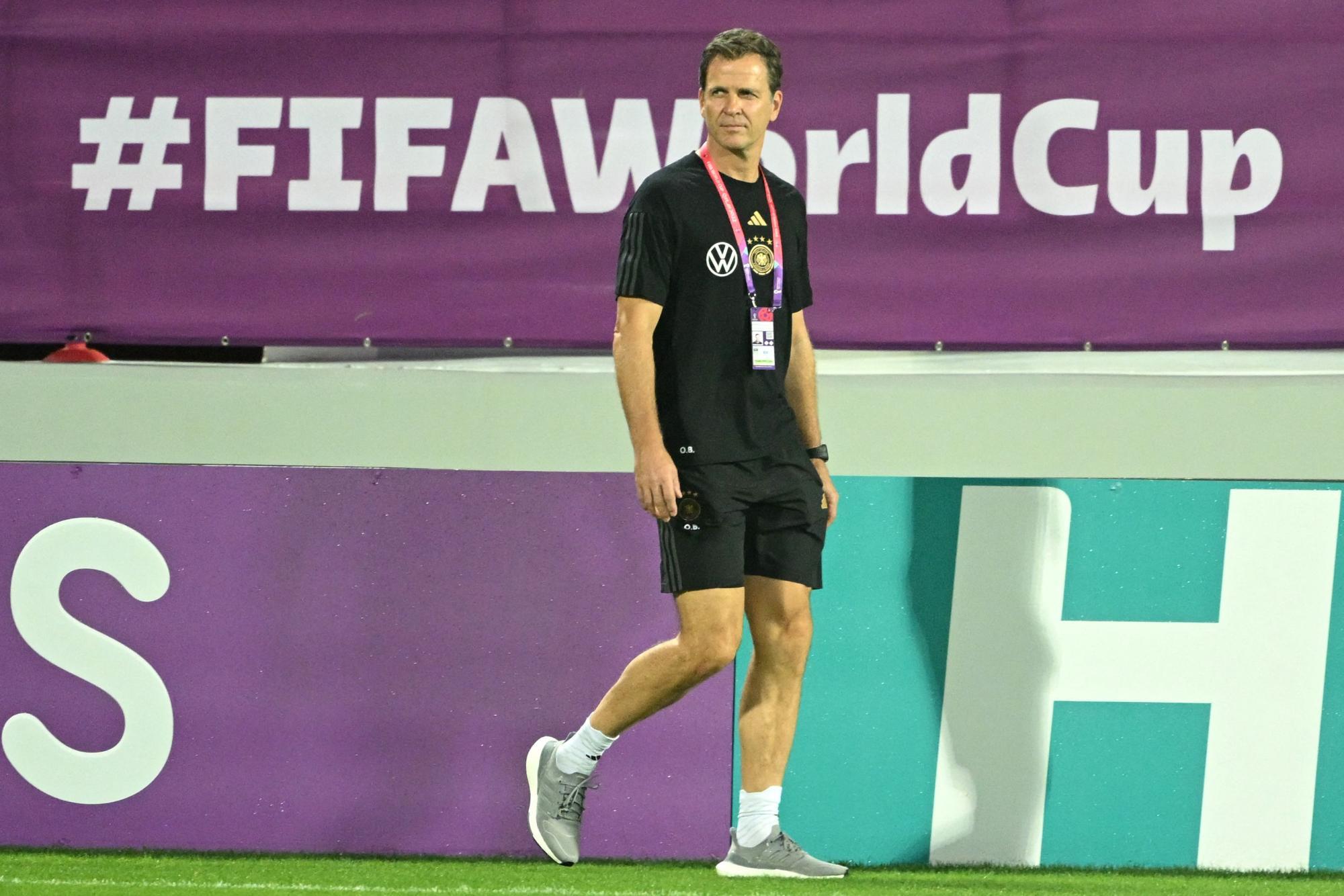 Bierhoff vacates the post as DFB director responsible for the national teams and the academy before the crisis talks with DFB President Bernd Neuendorf and DFL Supervisory Board Chairman Hans-Joachim Watzke announced for the middle of the week. The DFB committees will discuss the succession plan. It was initially unclear what consequences Hansi Flick’s resignation would have for the future as national coach.