Habeck: No recession in Germany this year 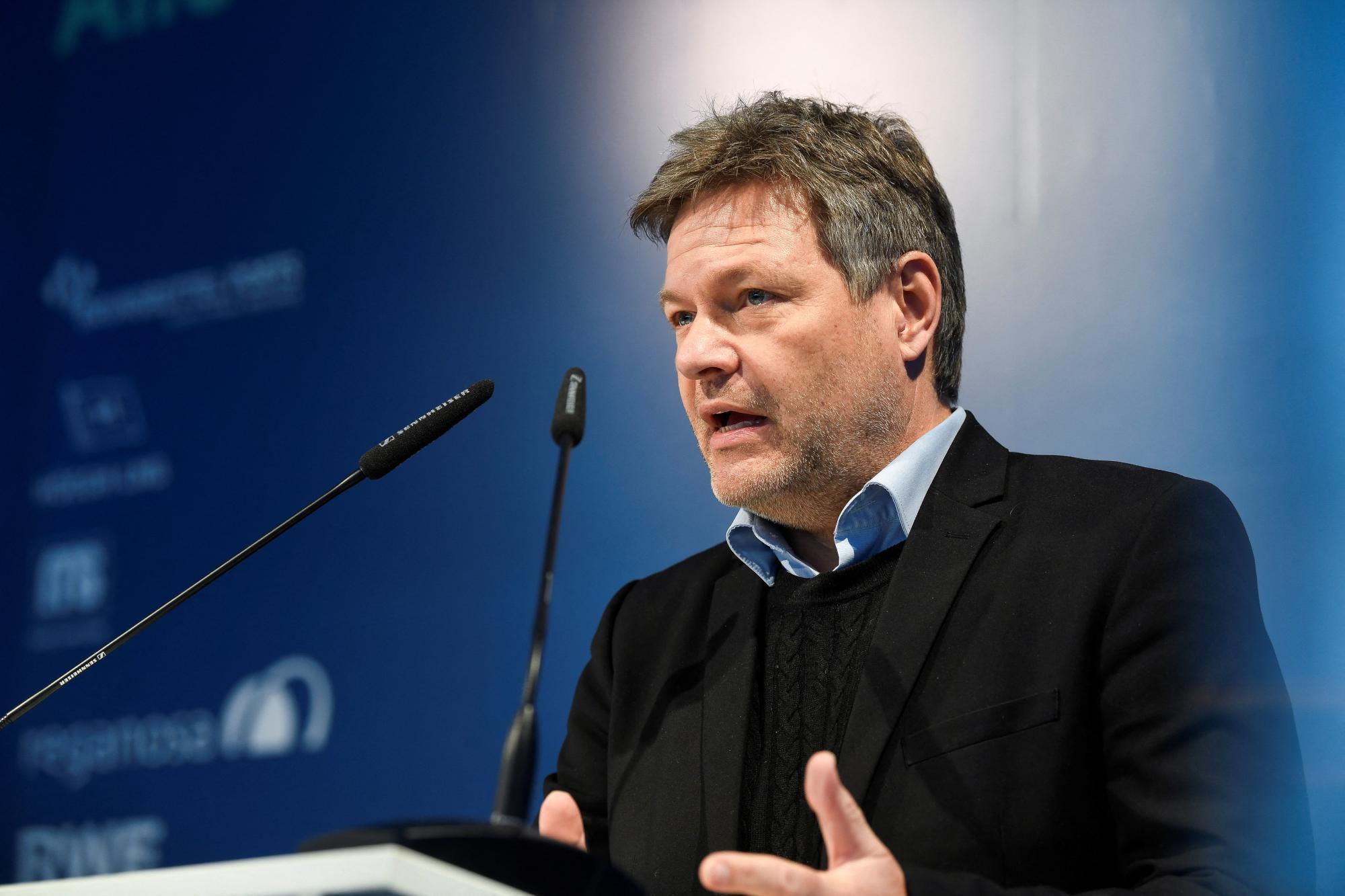 According to the Vice Chancellor’s report, the economic situation in Germany is better than expected – the government expects growth of 0.2 percent.

Germany is unlikely to slip into recession this year as feared – the German government wants to raise its economic forecast slightly. It expects gross domestic product (GDP) to grow by 0.2 percent in 2023, as confirmed in advance in government circles. The German Economics Minister Robert Habeck (Greens) will present the annual economic report in Berlin on Wednesday.

In mid-October, the German government lowered its economic forecast significantly, primarily because of the energy price crisis. At the time, she expected the economy to shrink by 0.4 percent in 2023.

As early as mid-December, however, circles in the German Ministry of Economic Affairs had said that economic development would be better. The government’s relief packages and the multi-billion dollar “defense umbrella” and the associated gas and electricity price brakes played a major role in this.

Already in 2022 better than feared

According to provisional figures from the Federal Statistical Office, Europe’s largest economy grew by 1.9 percent last year. Gloomy forecasts in view of the Ukraine war, record inflation and the energy price shock did not come true. For 2023, many institutes had predicted that economic output would shrink.

The German government sees the increasing shortage of workers and skilled workers as a key economic policy challenge. According to a draft of the annual economic report, the growing shortage of staff in elementary areas such as health, care and education is already having far-reaching consequences for the current and future quality of life of people in Germany.

A shortage of workers also complicates the implementation of future investments, also in the area of ​​climate protection. The federal government wants to take countermeasures and, among other things, facilitate the immigration of foreign skilled workers.

Business associations see the global competitiveness of German companies increasingly at risk, as they recently made clear. They referred to the high tax burden and high energy prices in international comparison.

In order to promote investments in climate protection and digitization, the federal government is preparing to introduce an investment premium, as stated in the draft. Habeck had said that 2023 was all about industrial policy. The aim is to expand site security and to advance the fundamental change towards a climate-neutral and digital economy.