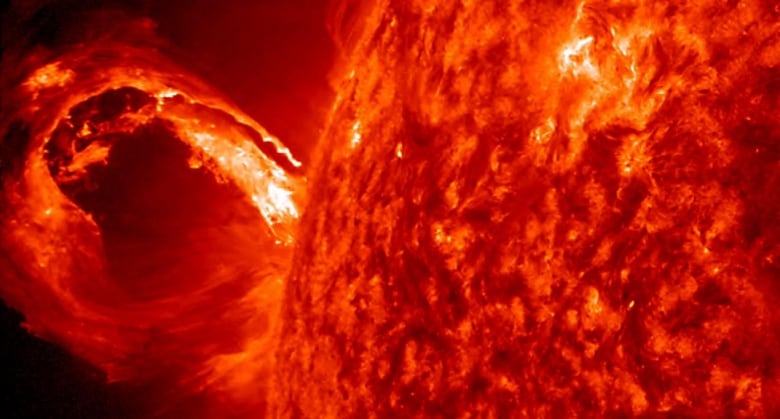 British Columbians can expect to see more Northern Lights dancing across the sky over the next three years. Bill Murtagh, a space weather forecaster with the National Oceanic and Atmospheric Administration (NOAA) in the US, said more displays of the aurora borealis will be visible before solar maximum in 2025. A solar maximum, which occurs […] 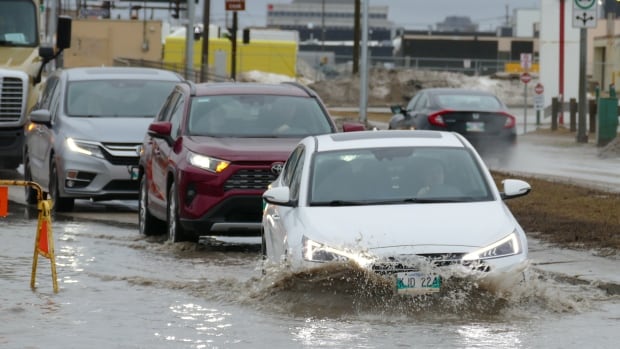 Thousands of people in Manitoba are without power and more than a dozen sections of highway are closed early Sunday morning as a massive weekend downpour – and, in some areas, snowfall – continues in some parts of the province. Shortly after 8 a.m. Sunday, nearly 600 power outages were reported to Manitoba Hydro, the […]

DISCLAIMER: This story contains details that some readers may find distressing. A commentator has been fired after making a racist comment while announcing a game between the Alberni Valley Bulldogs and the Langley Rivermen of the British Columbia Hockey League (BCHL). Bruce MacDonald, who was the color commentator for Port Alberni radio station 93.3 The […] 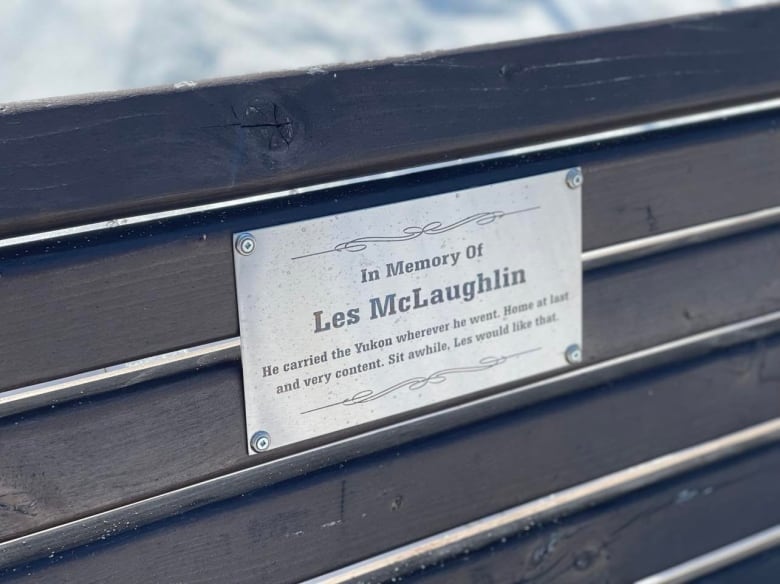 The North has always been home to a vibrant culture, but sharing it with the rest of the country has been a challenge. In the early 1970s, CBC North, then called CBC Northern Service, decided that creating a record label was the way to go. CBC producer Les McLaughlin first floated the idea in 1968, […] 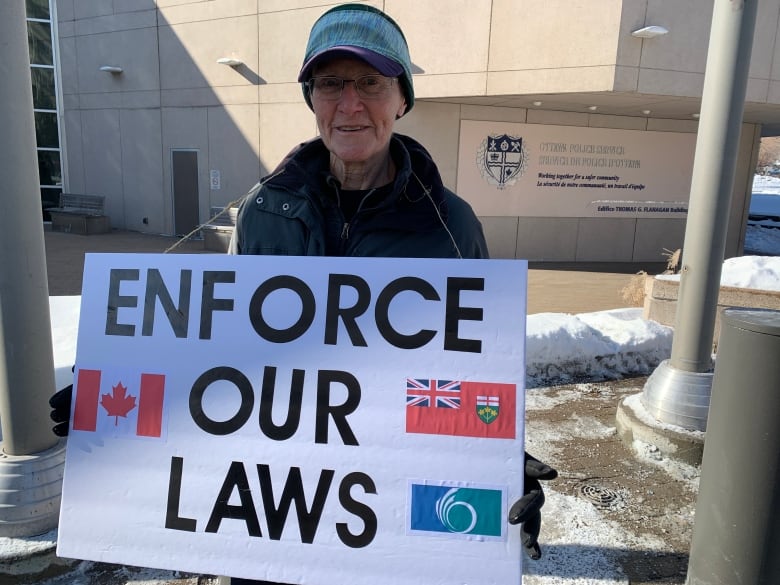 The truck convoy protest that has clogged Ottawa streets and tested the patience of residents for weeks has led to an unprecedented spike in complaints against Ottawa police officers in the first three months of 2022. But the vast majority of protest-related complaints against the Ottawa Police Service (OPS) – which have come under heavy […] 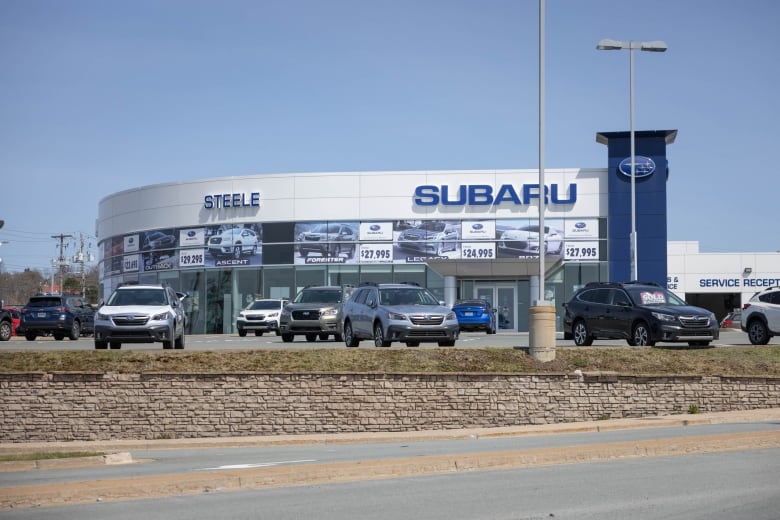 Gone are the days when a person could walk into a car dealership and leave with the vehicle of their choice on the same day. With the scarcity of new cars, dealerships across Nova Scotia are seeing buyers put down a deposit on vehicles they haven’t even seen, then wait months for them to be […] 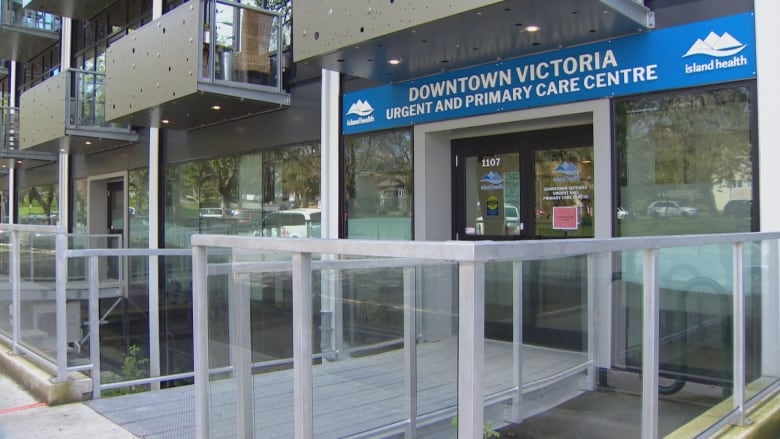 Nearly one million residents of British Columbia do not have a family doctor. Many blame the province’s fee-for-service system

Camille Currie has less than a year of autonomy on her pacemaker and does not have a family doctor. The Greater Victoria resident and mother of two says she also suffers from bleeding and connective tissue disorders which would make post-operative care difficult when she has the battery replaced. If she is having trouble healing, […] 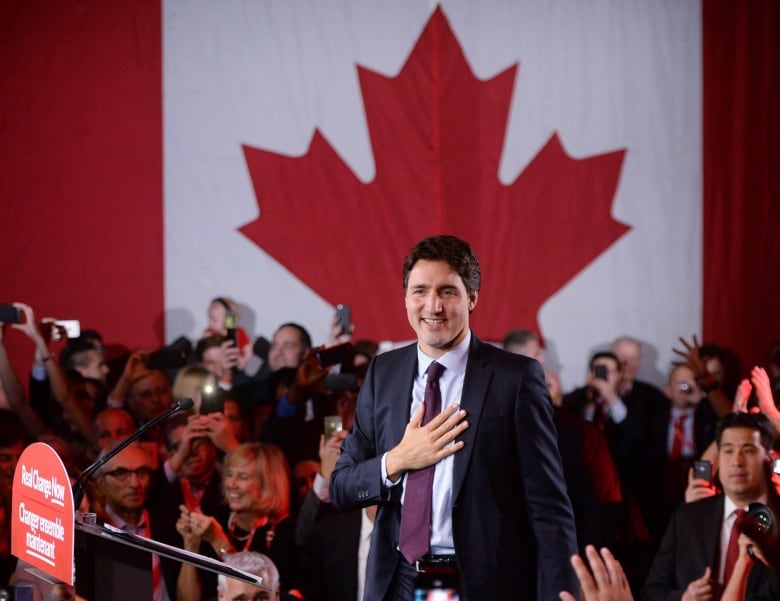 Pierre Poilievre might back down from this suggestion, but the Conservative leadership campaign he is leading in 2022 is not entirely different from the campaign Justin Trudeau launched a decade ago. There are definitely some jarring notes — and Poilievre pursues very different ends. But at the heart of Poilievre’s current stump talk is something […] 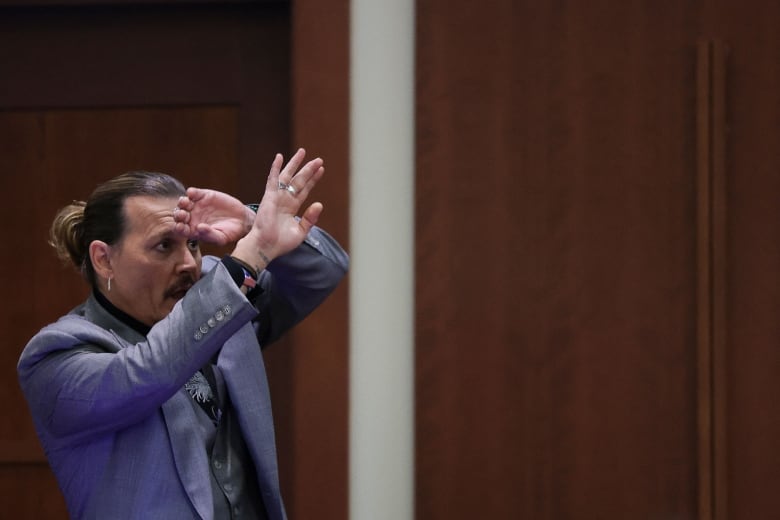 Johnny Depp, Amber Heard’s defamation lawsuit is nothing short of a media circus

DISCLAIMER: This story contains details about domestic abuse. Johnny Depp testified in his defamation lawsuit against his ex-wife Amber Heard last week. The trial – which is being streamed live on the internet for the world to see and consume – has sparked nothing short of a media circus. Depp is suing Heard for US$50 […]

Recent moves by US tech giants Meta, Google and Amazon to significantly boost their presence and staffing levels in Canada have cemented the country’s status as a growing hub for tech talent. While Canada’s tech boom may be good news for those who dream of working for these tech giants, it comes at a cost […]