Pandemic toll at end of 2021 may have reached 15 million, WHO says

The World Health Organization estimates that nearly 15 million people have been killed either by the coronavirus or its impact on overwhelmed health systems in the past two years, more than double the official figure of six million. of dead. Most deaths have occurred in Southeast Asia, Europe and the Americas. In a report on […] 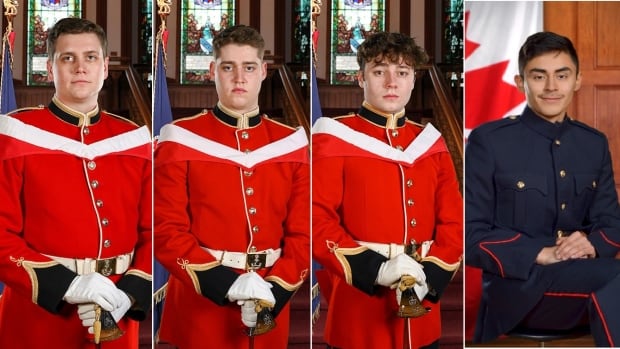 Unsuspected foul play in deaths of 4 cadets in Kingston, Ont.

According to an update from the Canadian Forces Provost Marshal’s Office, there is no evidence to suggest foul play in the deaths of four Royal Military College cadets on their campus in Kingston, Ont., last week. Meanwhile, investigators are asking anyone with information about the incident to come forward. At around 2 a.m. on April […] 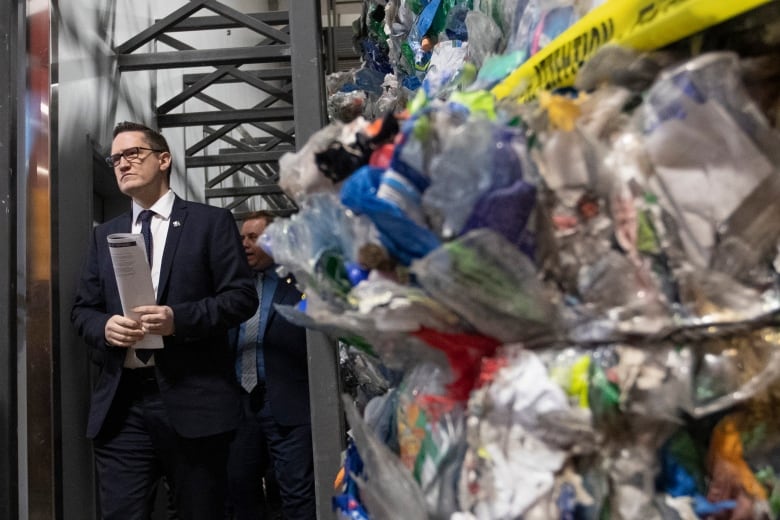 Montreal’s recycling program is in a sorry state, but there are solutions

As soon as Stephanie Valenzuela walked through the doors of Montreal’s brand new recycling center in Lachine, she was greeted by the stench of garbage. The environment spokeswoman for the opposition party Ensemble Montreal says she saw dirty diapers and discarded meat bones mixed with cardboard, plastic and paper during a visit to the facility […]

The former chair of the Truth and Reconciliation Commission says the Archbishop of Canterbury’s recent visit to Canada was a missed opportunity for the Anglican Church to have a greater influence on reconciliation. Murray Sinclair told CBC News that Archbishop Justin Welby’s apology for the Anglican Church’s role in residential schools last weekend was significant, […] 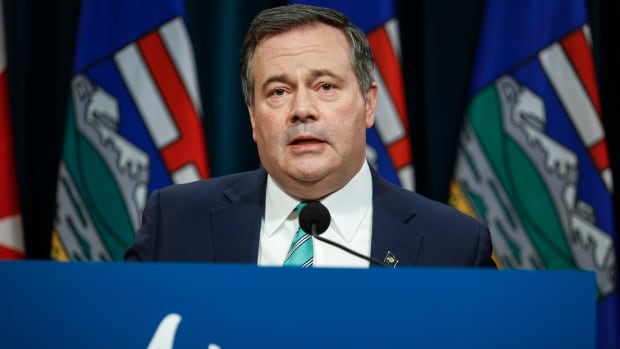 What will Jason Kenney’s outspoken UCP caucus mutineers do if he wins the leadership vote?

This column is the opinion of Graham Thomson, an award-winning journalist who has covered Alberta politics for more than 30 years. For more information on the CBC Opinion section, please see the FAQs. May 18 is supposed to be the day Prime Minister Jason Kenney’s leadership fights come to a halt. This is the day […] 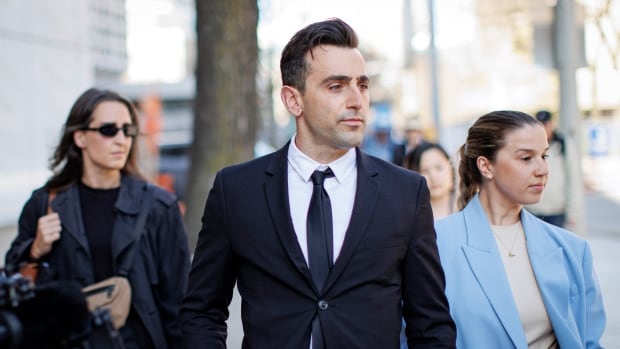 Jurors are set to begin hearing evidence today in the sexual assault trial of Canadian musician Jacob Hoggard. The first witness is due to appear after prosecutors present an outline of their case this morning. Hoggard, the frontman of rock band Hedley, pleaded not guilty on Wednesday to two counts of sexual assault causing bodily […] 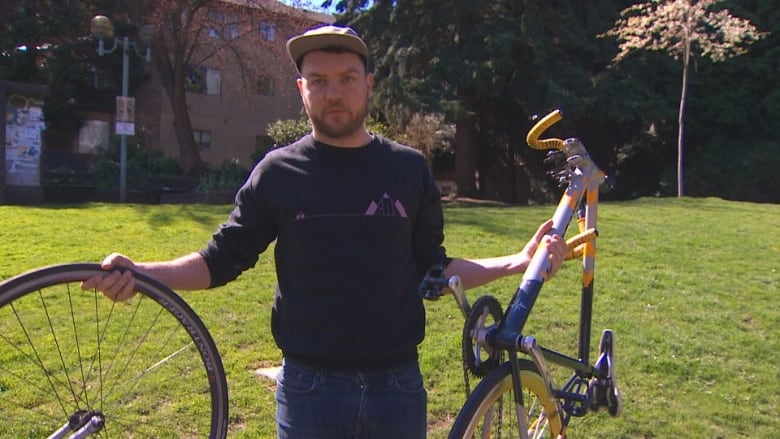 ICBC is backtracking on a policy that cyclists, pedestrians and other active transportation users were charged for damage to vehicles in collisions for which they were partially at fault. The changes come after Vancouver cyclist Ben Bolliger went public with his story of being billed $3,700 for damage to the hood and windshield of a […] 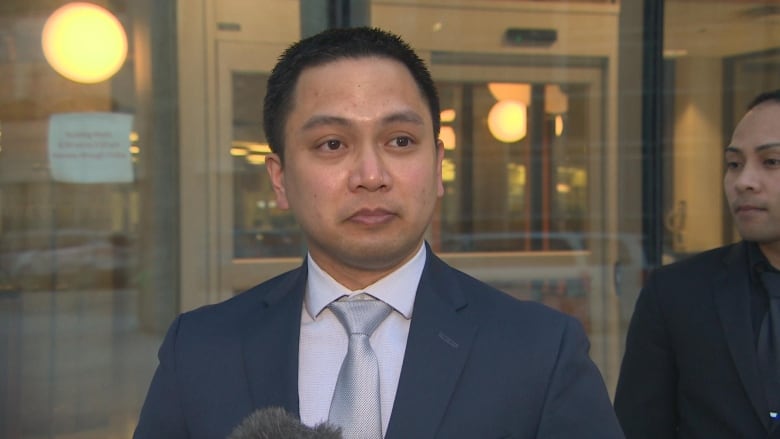 ‘It means the world that this man is gone’: Defendant found guilty in alleged death of Eduardo Balaquit

A jury has found a Manitoba man guilty of manslaughter in the presumed death of Eduardo Balaquit, 59, who disappeared nearly four years ago. Kyle Pietz, 36, had pleaded not guilty to the manslaughter charge. The jury delivered its verdict in Manitoba’s Court of Queen’s Bench just before 8 p.m. Wednesday, after beginning deliberations earlier […] 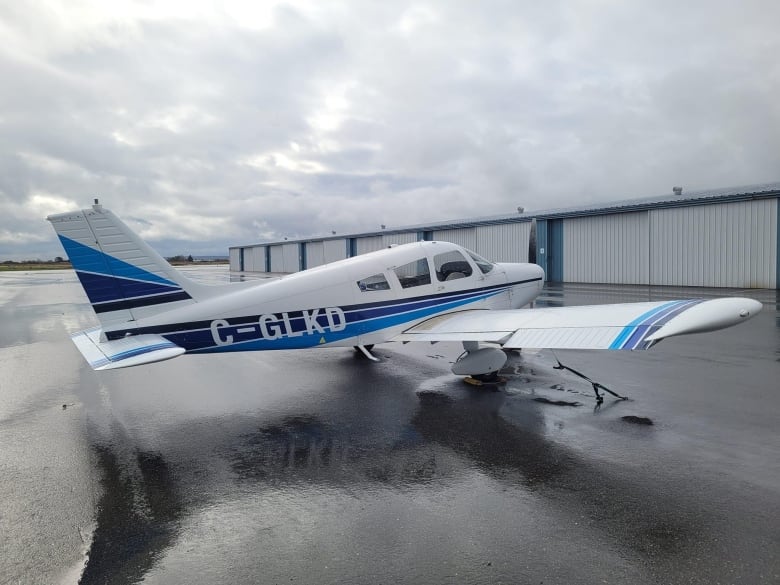 Two fugitives charged with gang killings with outstanding warrants were among four B.C. men found dead, and now identified, after a mysterious small plane crash in a remote area of ​​northwest Ontario. One of the men, Gene Karl Lahrkamp, ​​a suspected international hitman and former member of the Canadian army, bred Belgian Malinois dogs before […] 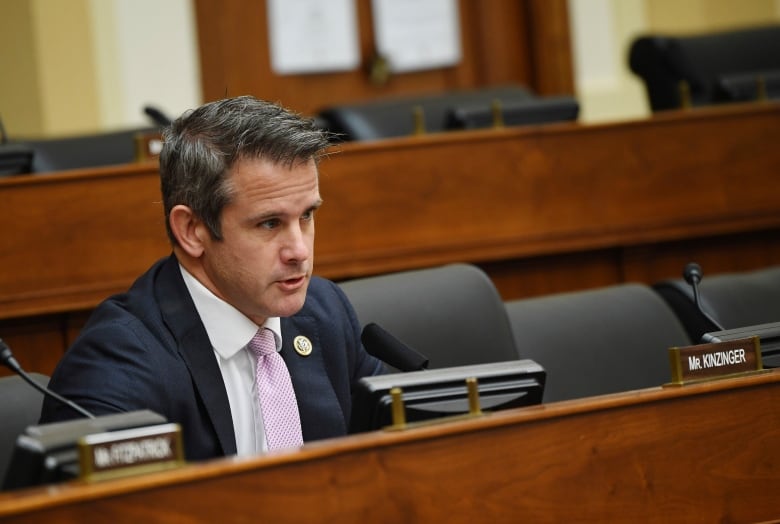 Canada and the United States must draw a red line on nuclear and chemical attacks in Ukraine, says former president

Ukraine’s former president urges Canada to back US official’s move to allow US military force to defend embattled Eastern European country if Russian forces step up in chemical, biological or nuclear attacks. Petro Poroshenko, who served as president from 2014 to 2019, made the remarks in an interview with CBC News. On Sunday, Republican Congressman […]